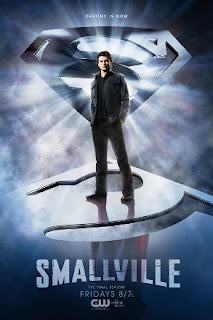 Season ten of Smallville premiered on 24 September 2010 and consisted of 22 episodes. It was the tenth and final season to air. The series recounts the early adventures of Kryptonian Clark Kent as he adjusts to life in the fictional town of Smallville, Kansas, during the years before he becomes Superman.
Regular cast members during season ten include Tom Welling, Erica Durance, Justin Hartley, Cassidy Freeman, and Allison Mack. Original cast members John Schneider, Annette O’Toole, John Glover, Laura Vandervoort, and Callum Blue returned sporadically throughout the season as Jonathan Kent, Martha Kent, Lionel Luthor, Kara, and Zod respectively, while Michael Rosenbaum (Lex Luthor) and Aaron Ashmore (Jimmy Olsen) returned for the series finale.
The final season of the series, season ten continues the romance first developed between Clark Kent and Lois Lane in season nine, as well as the continuation of Clark’s trials, and the forging of his superhero identity “Superman”. The series finale aired on 13 May 2011. By the end of this season, Smallville had become the longest running science fiction television series in North America. 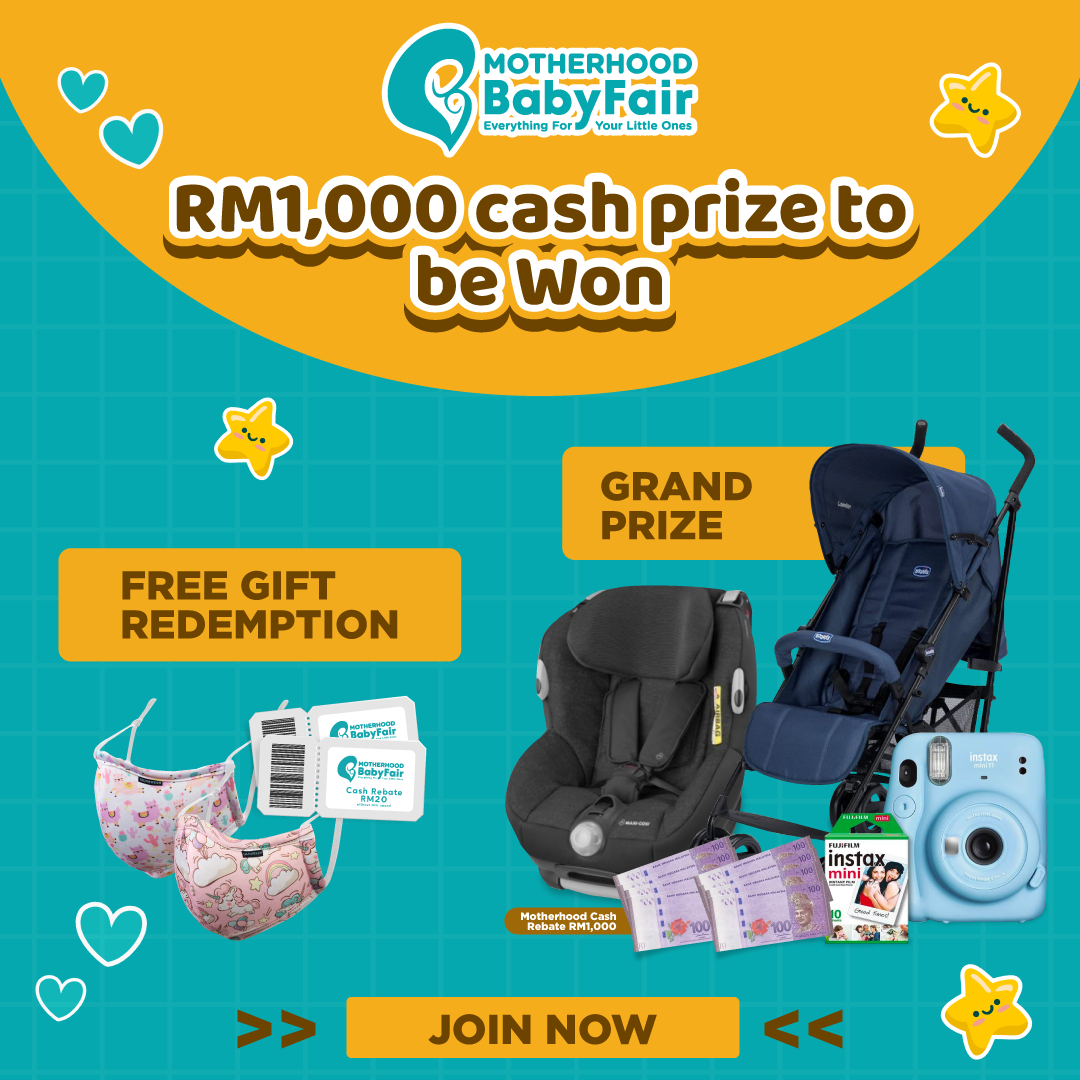 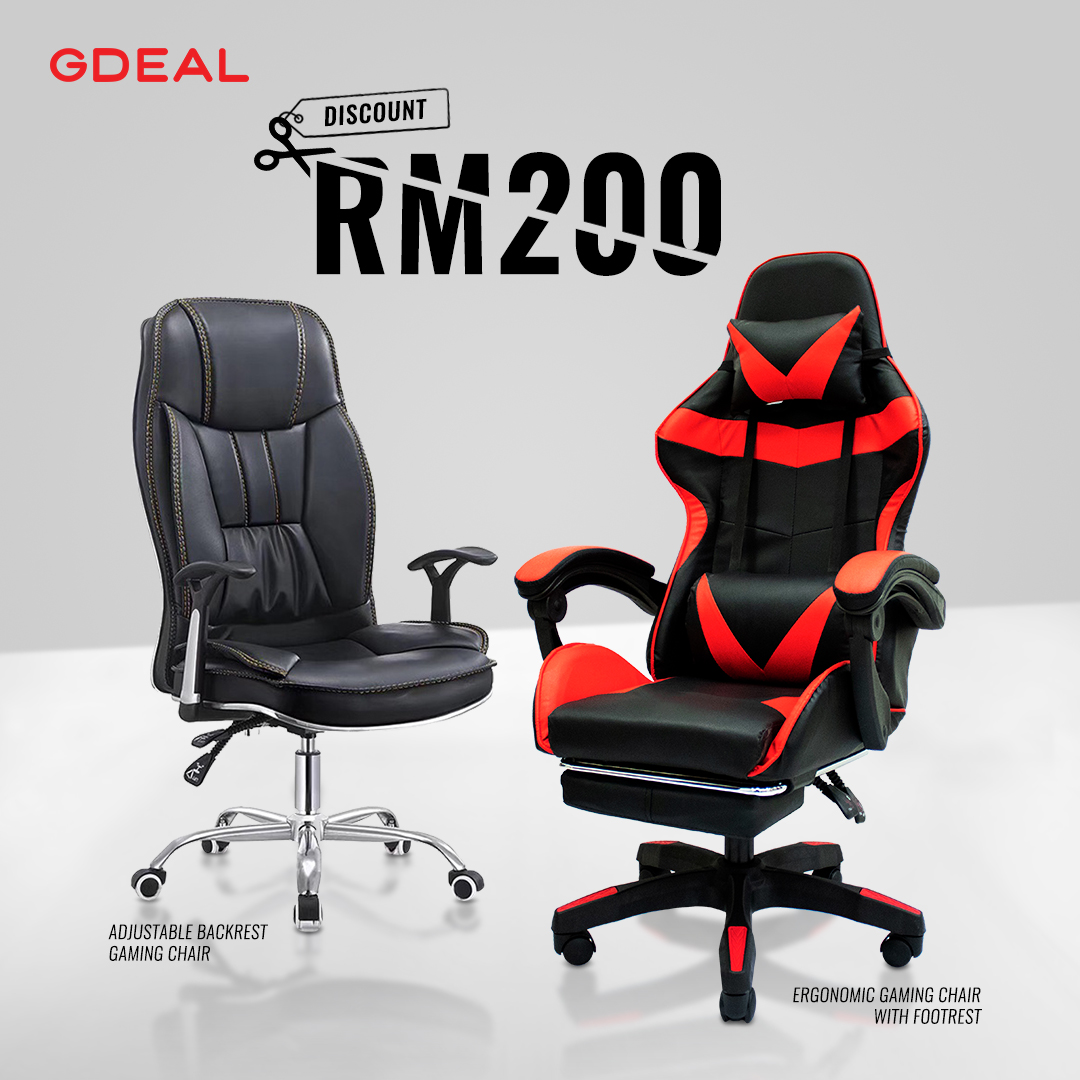